Purikura photo booths! Automatic bigger eyes, face slimming, body slimming, beautify skin, these machines have everything to give you a makeover to look like a super model even if you don't even have any make up on to begin with. Who doesn't want a camera machine like that? In Japan, there are sooooo many different purikura photo booths that I just wanted to try all of them! I only had the chance to try 2 during my trip in Tokyo. Next time I will try more and maybe take one each day, lol. 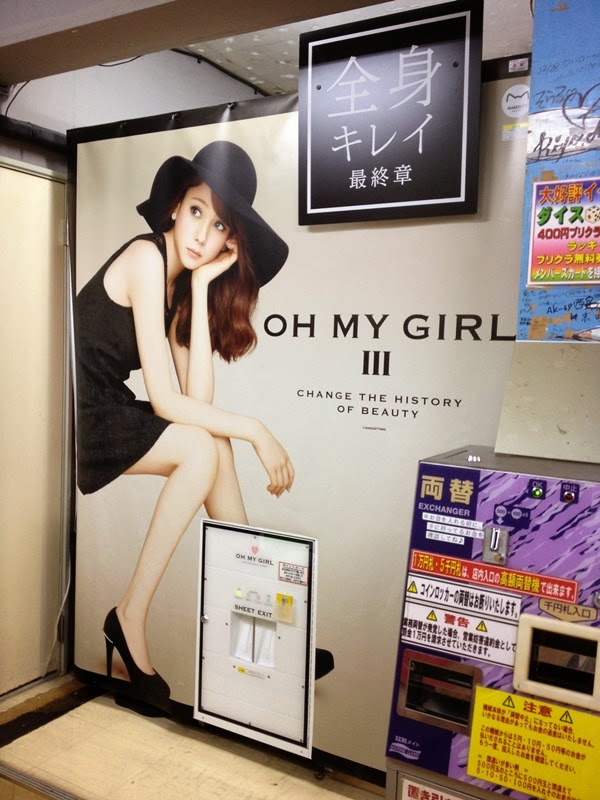 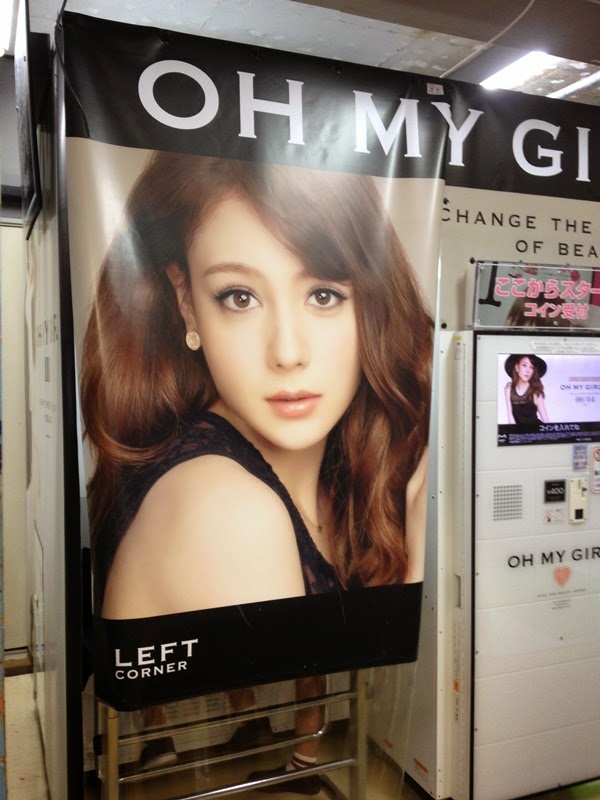 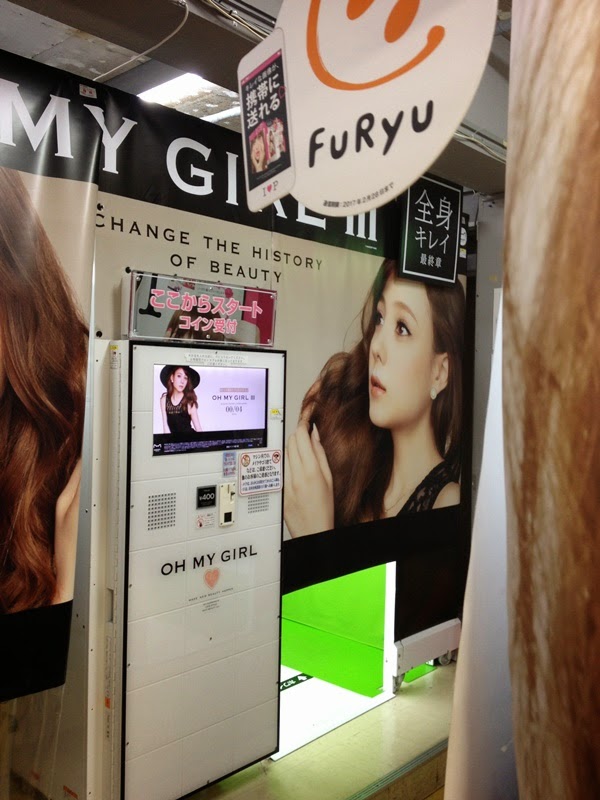 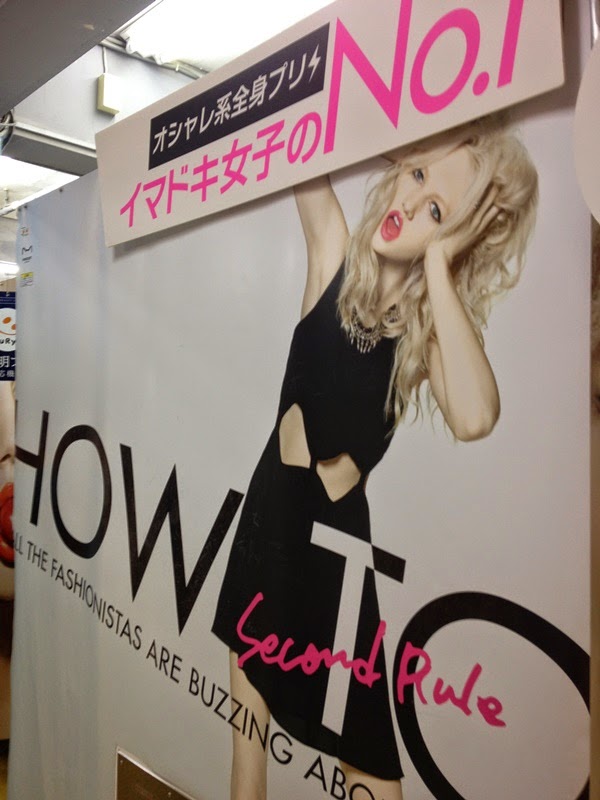 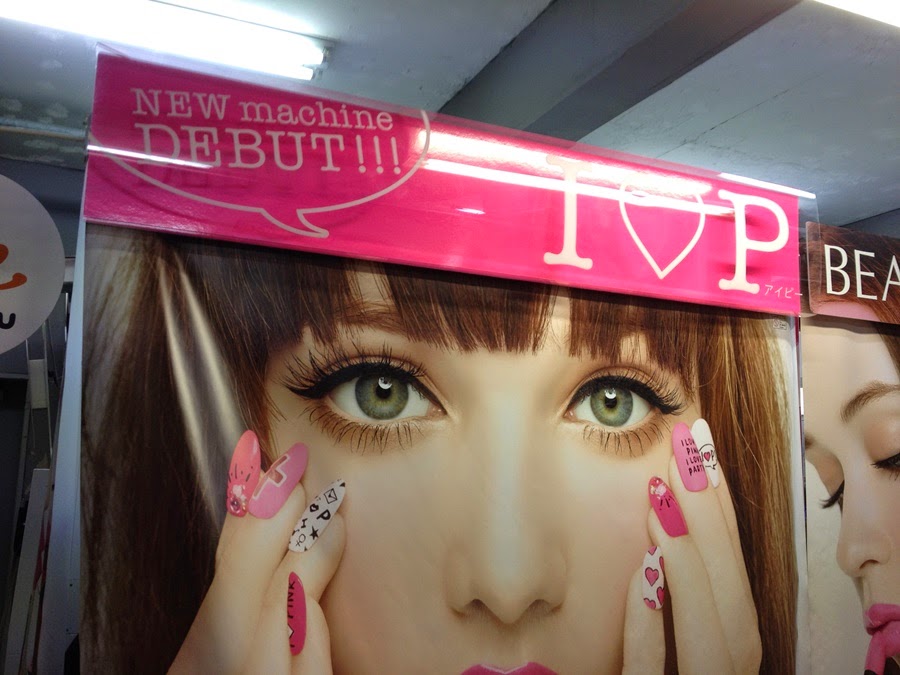 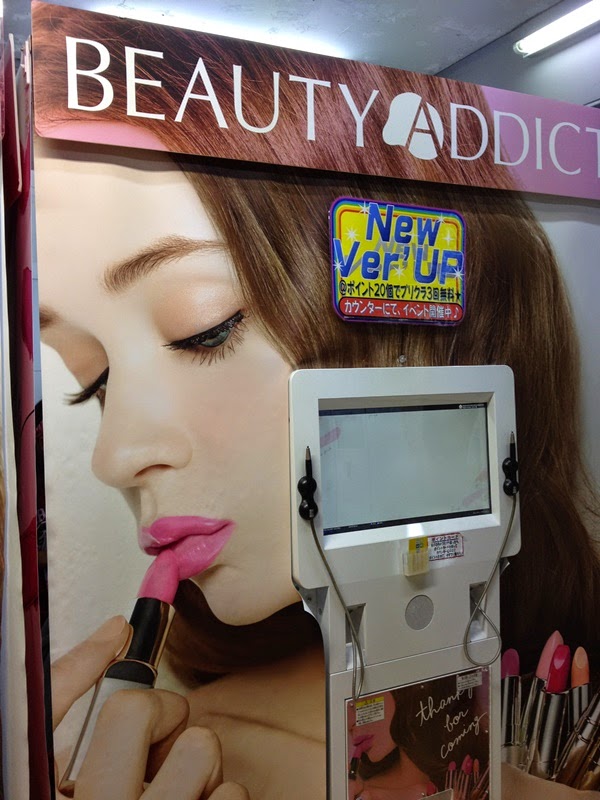 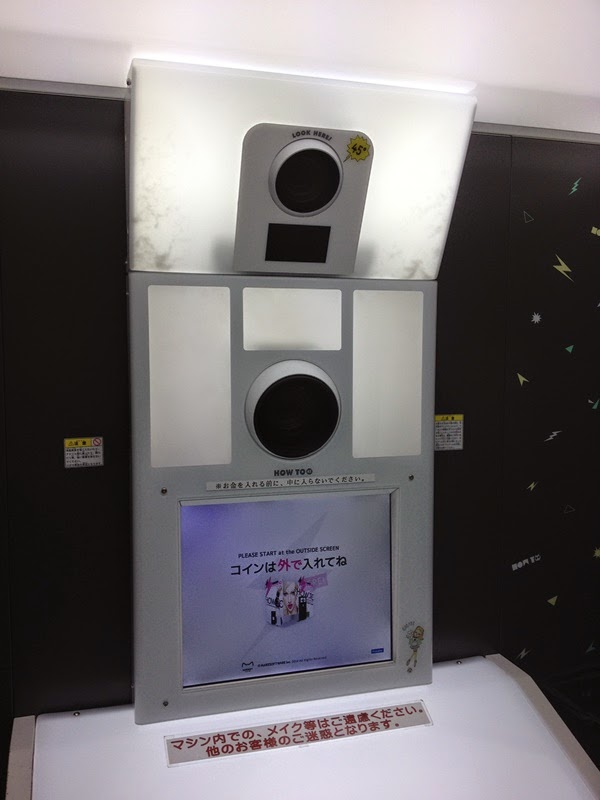 This is what it looks like inside the photo booth. There are two cameras and SUPER bright lights to give you the best picture results ever. You can see yourself in the screen when the picture is taken. Another good thing is they show you a picture at the corner of the screen with girls doing different poses so you can follow along if you are not good with coming up with poses. Such a smart idea! My friend and I started following the poses shown the in picture and then we came up with a few of our own at the end.

Note: I have forgotten that my friend have asked me to not post these pictures anywhere so therefore I went back to cover her face in the pictures due to privacy and respect. 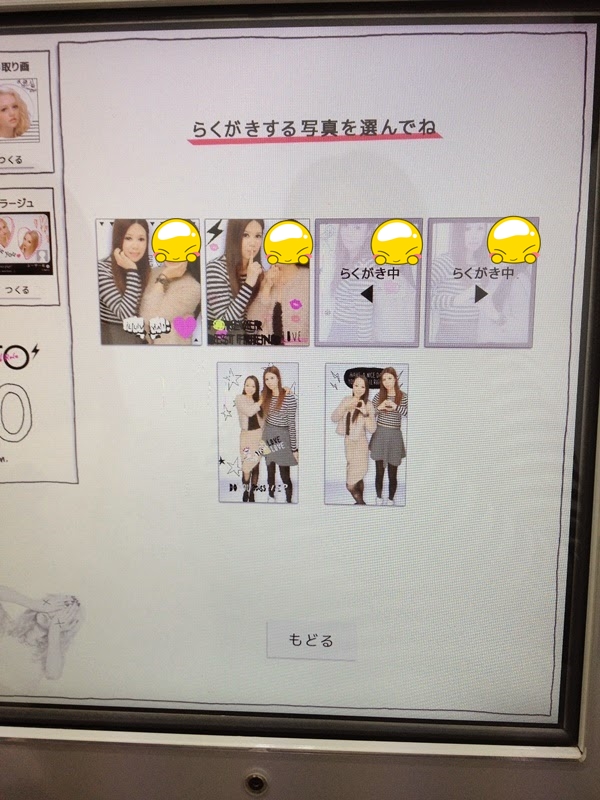 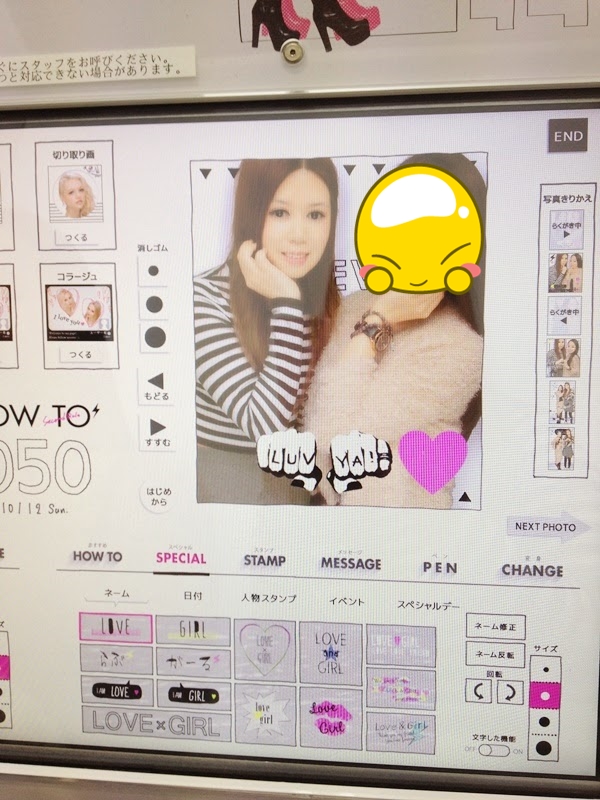 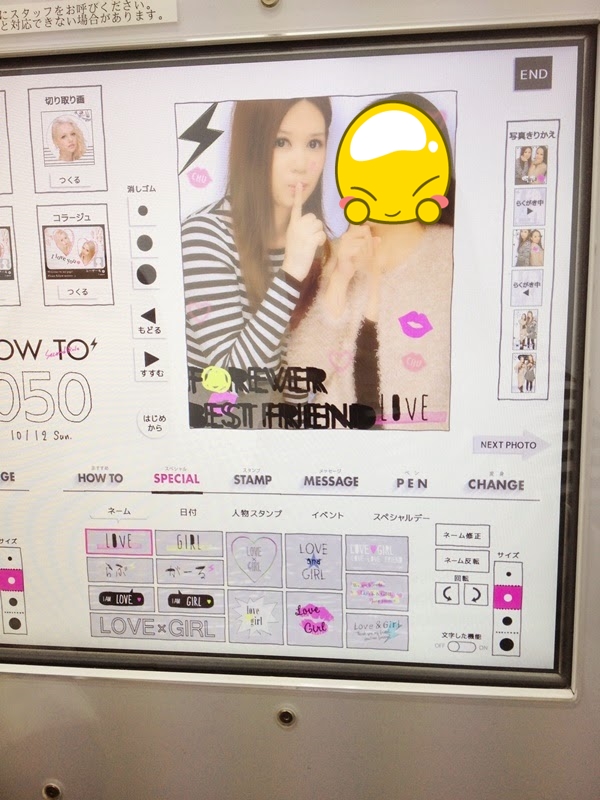 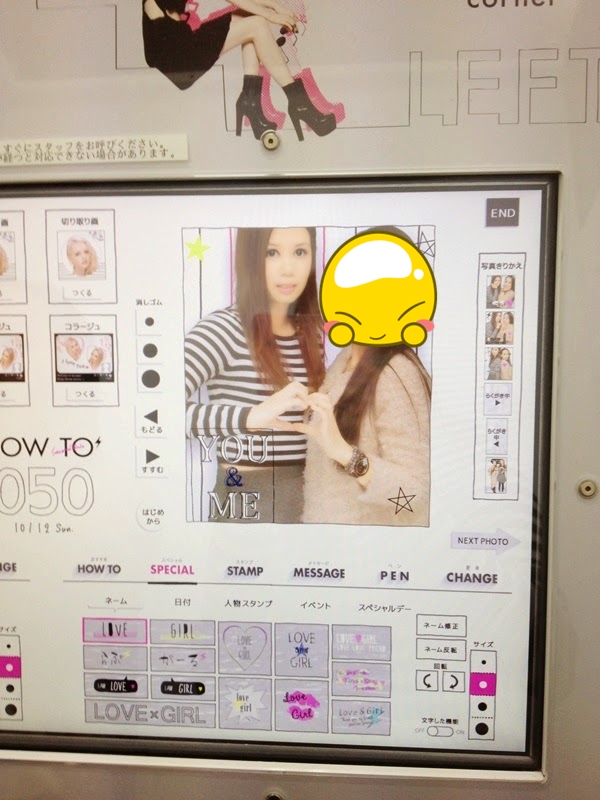 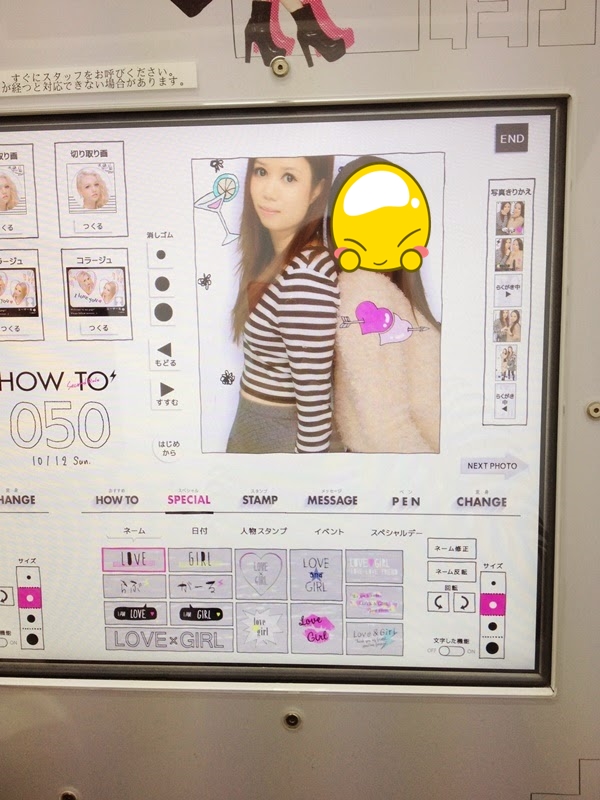 And of course, the most fun part of it is decorating the pictures. My friend and I are such noobs at it that we had no idea what we were doing. XD There is also a time limit to decorate the pictures too so you gotta think and act fast! 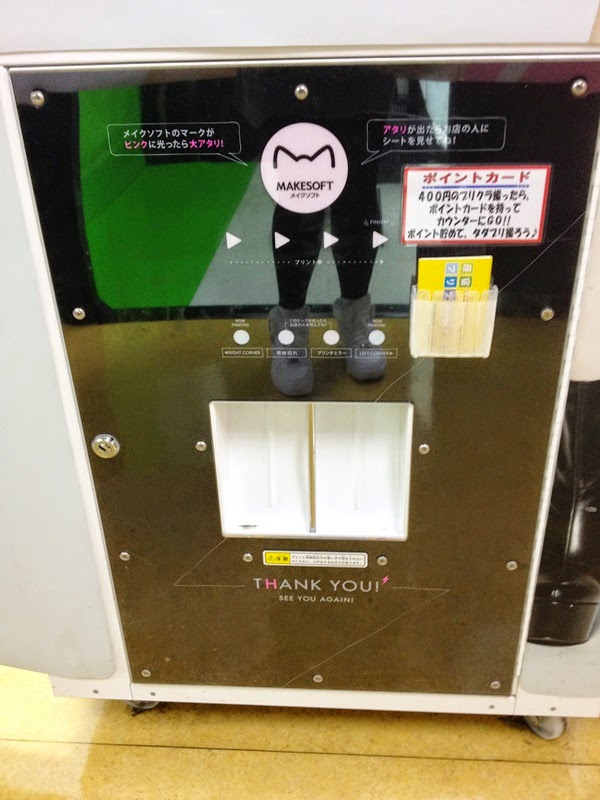 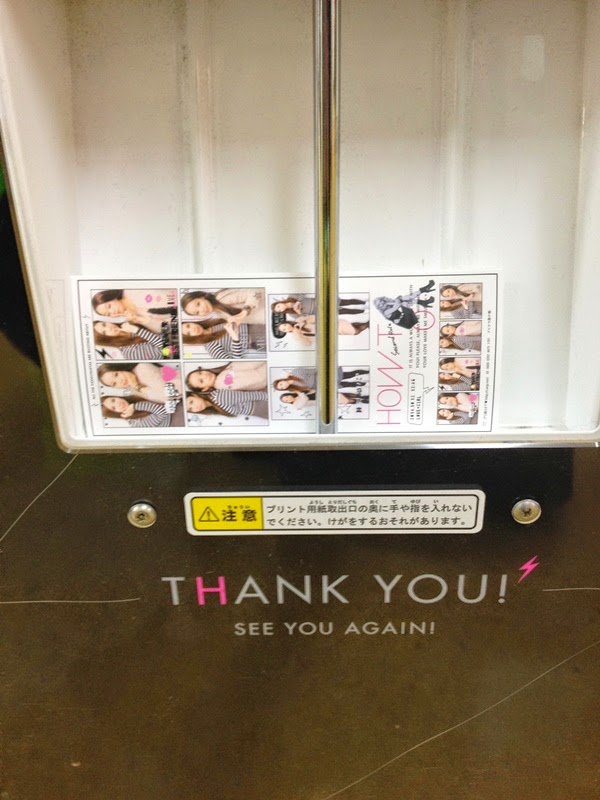 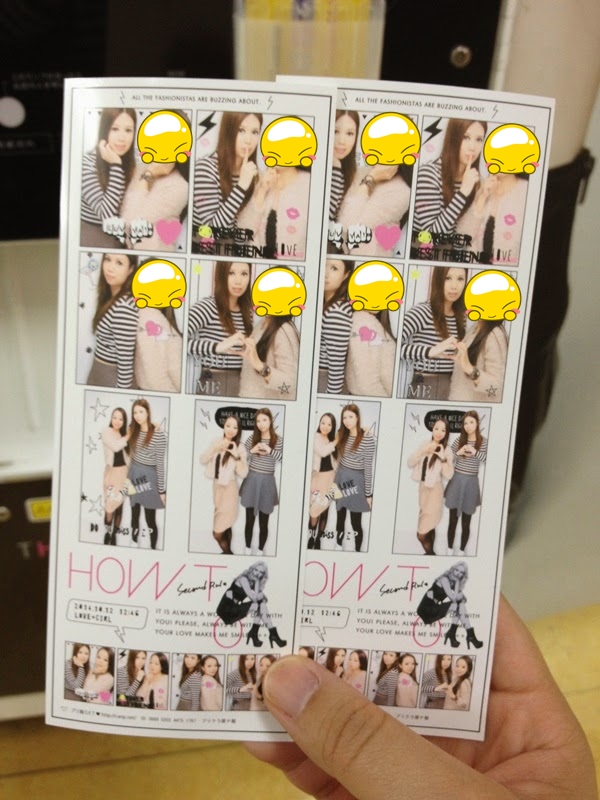 For the cost of 400 yen and you get two strip of photos. Totally not expensive at all!
Posted by sweet_honeydew at 8:30 AM