I got a chance to watch this amazing and beautiful movie quite awhile back but didn't get to write a review for it until now. Kimi no Na Wa (Your Name) is Makoto Shinkai's latest film creation. The movie was the highest-grossing animation film in Japan in 2016, even beating box office hits from Studio Ghibli films by Miyazaki Hayao. Makoto Shinkai has also created other great animation films such as 5 Centimeters Per Second, Children Who Chase Lost Voices and The Garden of Words which is also worth a watch. What makes this movie so amazing is the visual art. It is truly stunning and beautiful! The scenery shots are jaw dropping and the stunning amount of detail in every shot makes the world of the movie feel alive and makes you feel like as if you are immersed into the movie yourself. I was so thrilled and captivated by the beautiful visuals in the movie. Aside from the beautiful and stunning visuals in the movie, the OST music is just as awesome too! 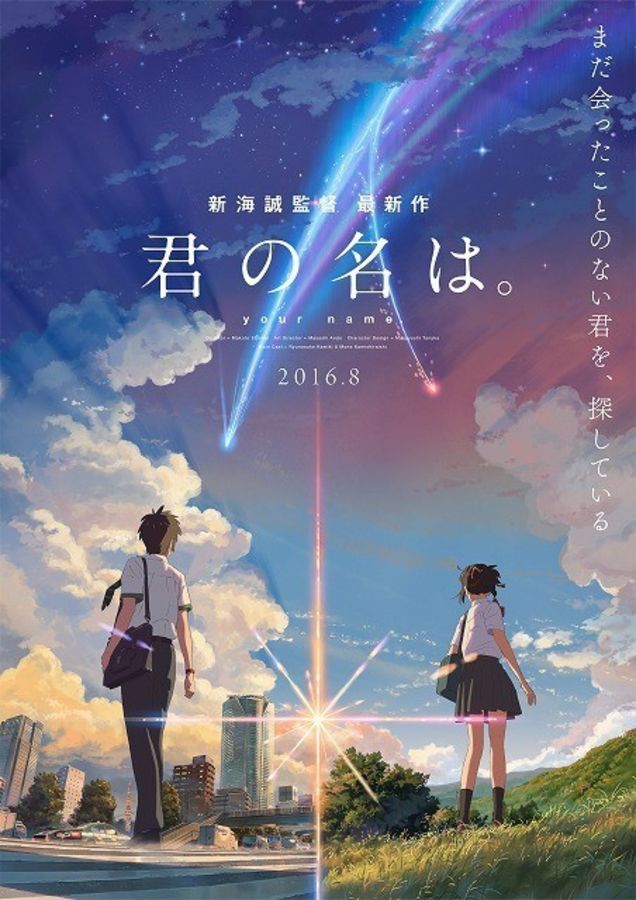 Synopsis: Mitsuha, a high school girl living in the town of Itomori, is fed up with her life in the countryside and wishes to be a handsome Tokyo boy in her next life. Later, Taki, a high school boy living in Tokyo, wakes up and realizes that he is Mitsuha, who herself has somehow ended up in Taki's body. Taki and Mitsuha realize they have been transported into each other's bodies. They start communicating with each other by leaving notes on paper or leaving memos in each other's phones. As time passes, they become used to the body swap and start intervening in each other's lives. Mitsuha helps Taki in getting closer to his female coworker, Miki Okudera, and eventually landing a date with her, while Taki helps Mitsuha in becoming more popular in her school. Mitsuha then tells Taki about an upcoming comet and how she is excited to see it, as it will arrive at the same day as her town's festival. One day, Taki suddenly wakes up back in his body and he tries contacting Mitsuha but fails. He later finds that they have stopped switching bodies and eventually decides to visit Mitsuha in her hometown. Without knowing the name of her village, he travels around rural parts of Japan, relying solely on the sketches of the village's scenery that Taki drew from memory.

Below are some of my favourite scenes/images and quotes from the movie. 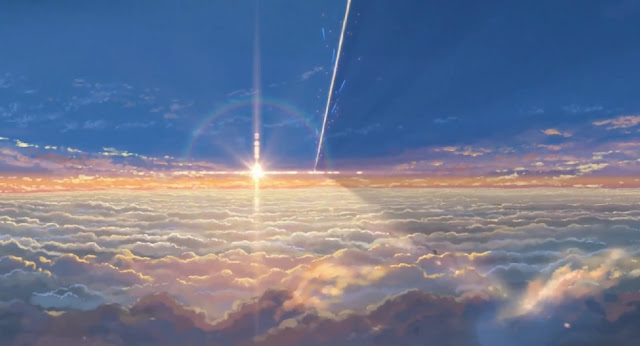 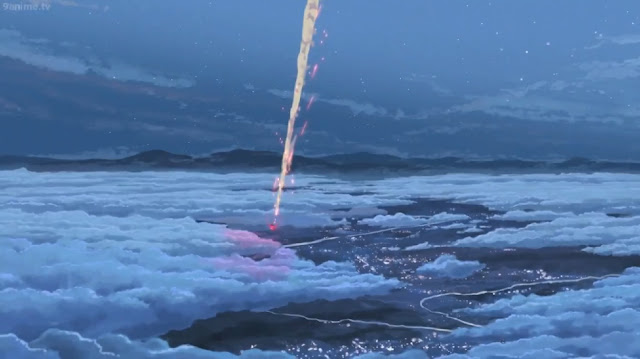 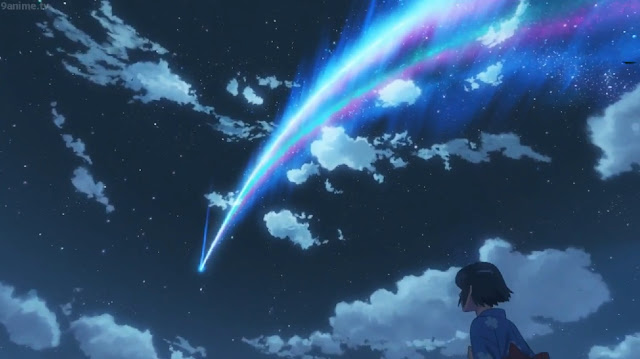 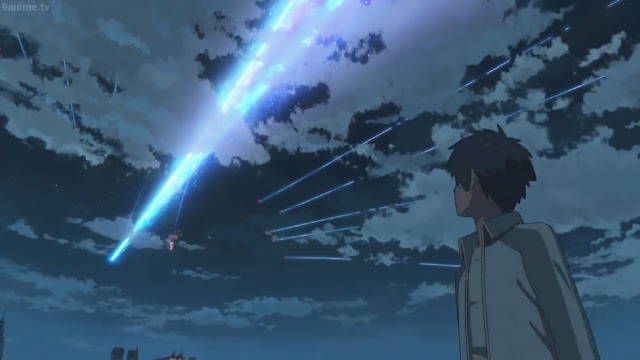 I'm always searching for something, for someone. This feeling has possessed me I think, from that day...That day when the stars came falling down. It's almost as if a scene from a dream. Nothing more, nothing less than a beautiful view. 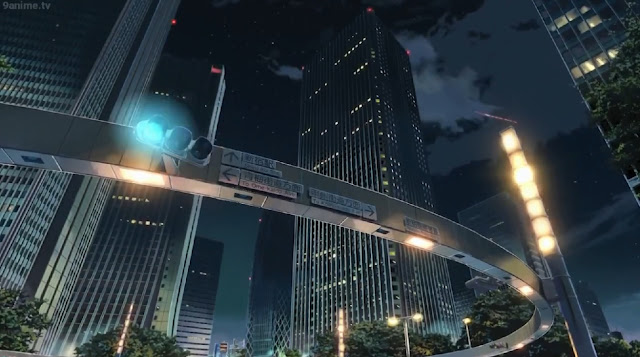 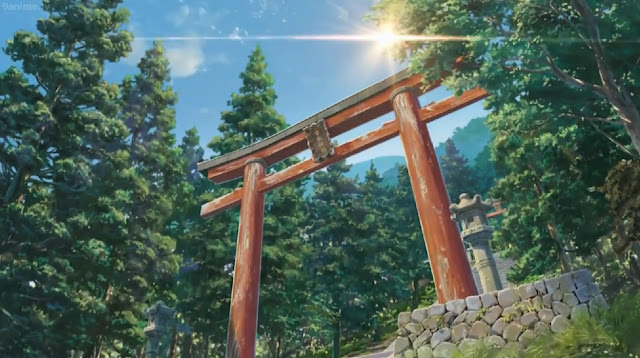 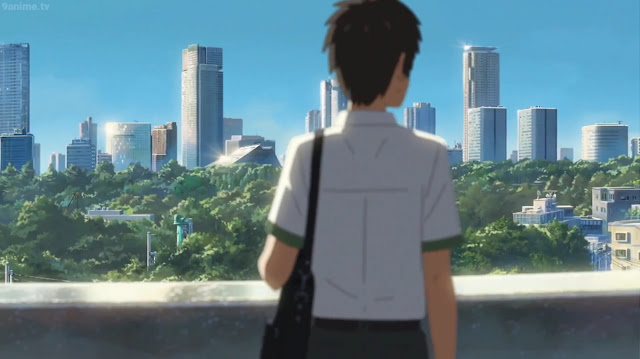 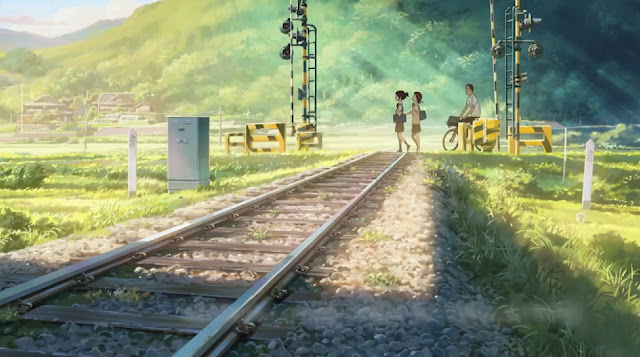 I love these scenery shots of Tokyo city versus the rural countryside of Japan! They're actually real places that exist in Japan and it looks just like the actual places in real life. 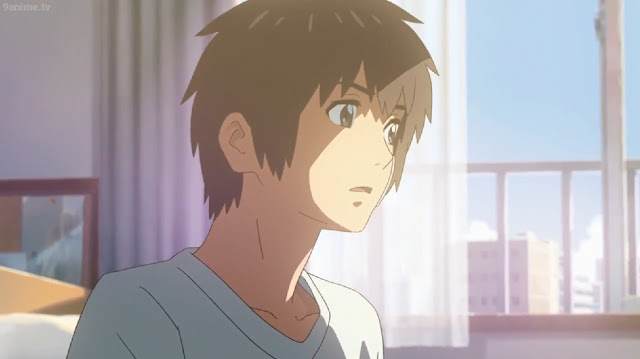 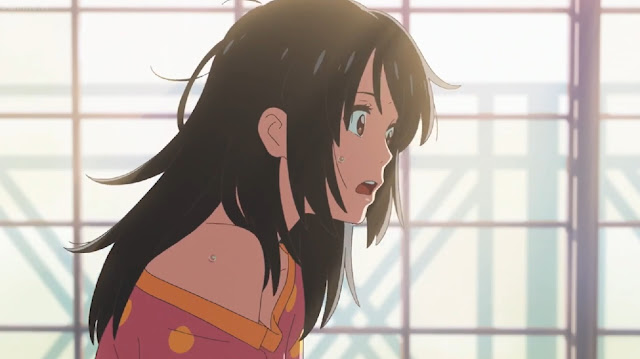 Once in awhile I wake up, I find myself crying. The dream I must've had I can never recall. But...the sensation that I've lost something, lingers for a long time after I wake up. 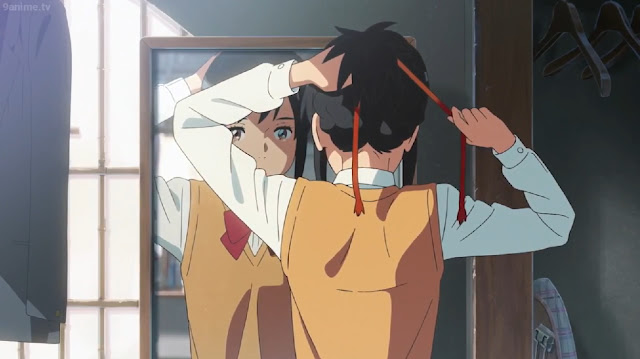 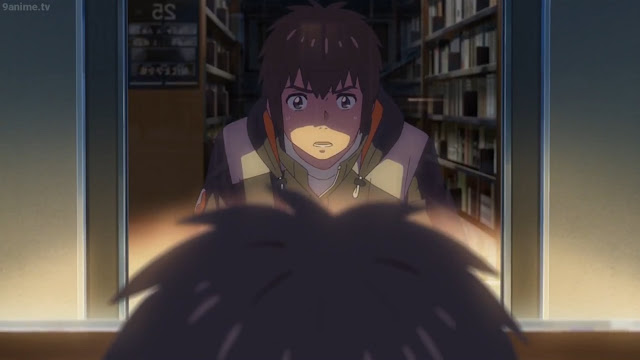 Come to think about it, I kind of feel like I have been stuck in some weird dream. A dream about someone else's life. What is this? Who...are you? 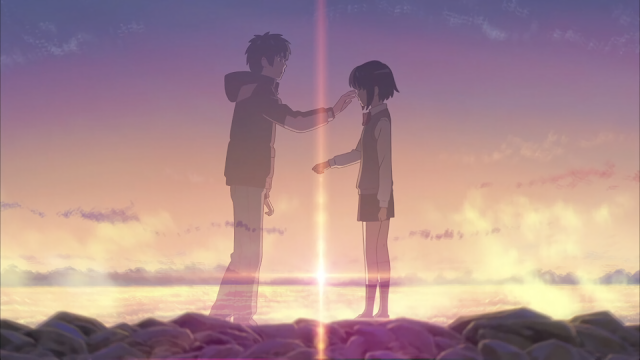 Someone so dear to me. I don't want to forget. I shouldn't forget! But...who? Who? What's her name? I wanted to say something. No matter where in the world you are, I'll come and meet you! 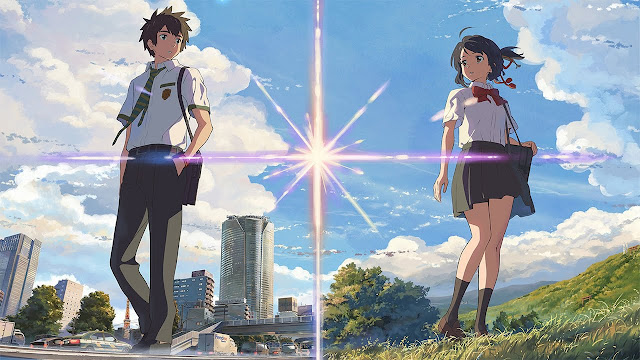 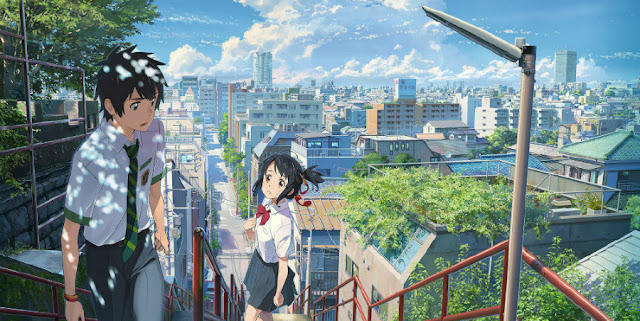 There's only one thing I can be sure of. If we meet each other, we'll know it right away! Haven't we met before? Your name is...?

My thoughts on the movie: The animation is awesome! Especially if you have visited Japan before then you'll be able to recognize some of the real life landmarks and buildings of Tokyo city within an instant. Although the plot of the movie may seem rather quite simple about two high school students who live complete different lives end up falling in love with each other. There is actually a very touching and aspiration theme behind the movie and there are so many little details to discover and unfold as you watch the movie if you pay close attention. I've seen the movie about 6 times now and I'm still so amazed at all the little details in the movie. I don't know want to spoil it for anyone who has not seen the movie yet, but I'd highly recommend watching this movie and you won't regret it.

Lastly, I want to end this post with my favourite music video of the movie and one of my favourite songs スパークル from the OST by RADWIMPS.