I'm so sorry for the lack of blog updates this week. I've been horribly sick and exhausted from work for the past 2-3 weeks! So I wasn't able to get much "blog related" stuff done. I was hoping to get some new Valentine's Day outfit ideas done this weekend in time to post for Valentine's Day next week but I am afraid I will have to postpone it until the week after. Although by that time Valentine's will be over but it's still better late than never, right?

While I was sick for the past few weekends, I also managed to watch a lot of dramas and movies which I will review and blog about later. =)

Another reason why I haven't had time to blog (aside from being sick and tired from work) is because we just had a HUGE SNOWSTORM here in Toronto on Friday! It is the first snowstorm we had during the winter in 5 years! Buses and trains were delayed and a lot of people couldn't even drive their cars out in the snow. Many people also had to stay home and work from home instead and I was lucky enough to not have to go to work that day. Seriously, there was just SO MUCH snow everywhere that it was impossible for anyone to even step out of their house. 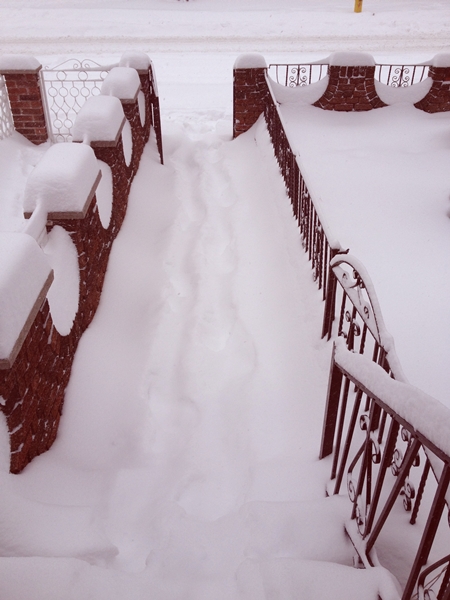 Pile of deep snow outside of my house's front walkway. 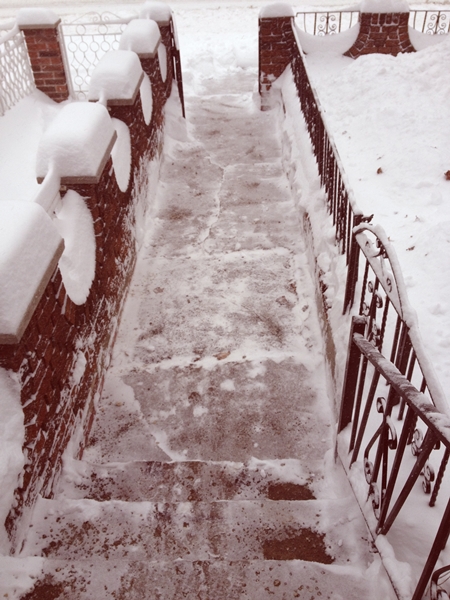 My front walkway after an hour session of shovelling snow! It was snowing so much all day that day that I had to shovel snow TWICE! And I had to shovel snow both my front house walkway and the walkway at the back of my house to my garage. So it was basically a 2 hour session of shoveling snow the entire day! My arms, back, shoulders, hips and knees were in so much pain the next morning. I had soooo much trouble getting out of my bed that it almost feels as if I was paralyzed! o(X_X)o 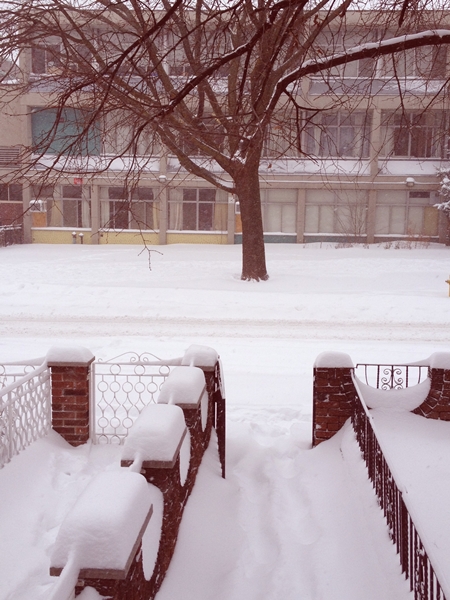 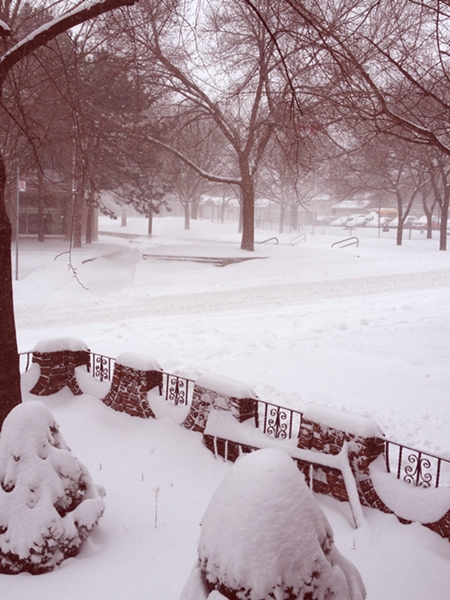 According to the weather forecast, it's suppose to snow some more this coming week. Oh lord, I pray that I can even get to work without having any delays tomorrow! \(=_=")/

Wishing everyone good luck, fortune and mostly importantly good health for the year of the snake!

Now if only those snow outside were actually all gold and money then I'd shovel buckets of them home, hahaha. XD