I recently watched this Japanese movie made in 2010 called "Confessions" a month ago I and would highly recommend it to anyone who's into suspense thriller. It's actually quite similar to the old famous film "Battle Royale" with a class of high school students but only with less killing involved and it focuses more on teenage bullying and parenting neglect. 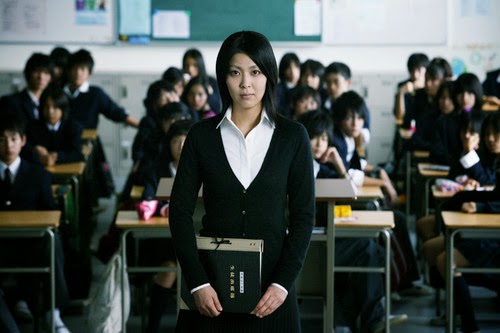 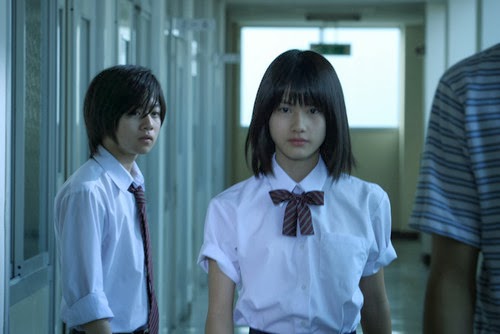 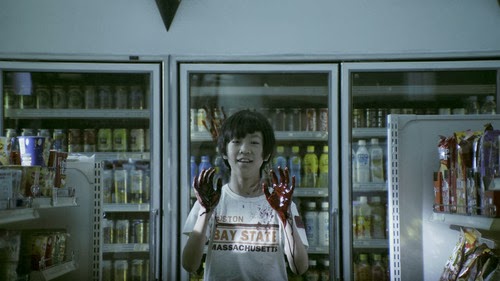 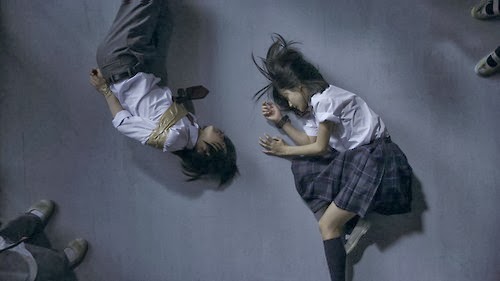 The story revolves around a single mother high school teacher who suspects that two of the students in her class killed her daughter (for the most stupid reason too that you will find out at the end of the film) and she seeks revenge for her daughter. However, there seems to be this law in Japan which protect teenagers that if someone has committed a crime (in the case of murder), as long as the person is 14 and under years of age, they will NOT be held responsible or charged for the crime they've committed. And because of this very reason, the teacher cannot file a charge against her student because they are all just 14 years old. So instead, the teacher comes up with a very brilliant (even better) way of seeking revenge for her daughter through a crime and she confessed to her students what she has done on the very last day that she is teaching at the school before quitting. The movie starts up really slow with A LOT of things happening at the same time so you need to pay close attention in order to follow along with the sub plots and characters introduced. You slowly get all the clues and hidden secrets and everything starts to pull in and tie together and in the end you are left in this kind of feeling like WTF of crazy shit did I just watch?!?! XD (Or at least that's how I felt)

I actually think that this film reflects a lot of psychological issues faced by teenagers/young adults in today's society, especially within the Asian culture. All these family pressures and school stress which causes one to commit crime such as killing their own parent, teacher or unnecessary innocent lives all because Asian parents don't even recognize that "depression" can lead to a mental disorder if it is not treated properly. And if you happen to be Asian, you would know that if you ever told your parents you (think) you may have a depression problem and need to seek help, they will give you this straight out answer like, "Damn right you need help, you sound crazy already saying depression is an illness. Did you do all your homework? Just forget it about it and make sure you keep getting those straight As alright?!" Sigh so sad but true!

I also like how in the movie you get to hear the different "confessions" made by the main characters and have the story told in a different perspective.

On another note, I realized that the main girl student in the movie is played by the same model/actress that was in the popular famous music video of "Hello, Again ~昔からある場所~" by JUJU. OMG SHE'S SOOO PRETTY!!! ♥_♥ Her name is 橋本 愛 Hashimoto Ai 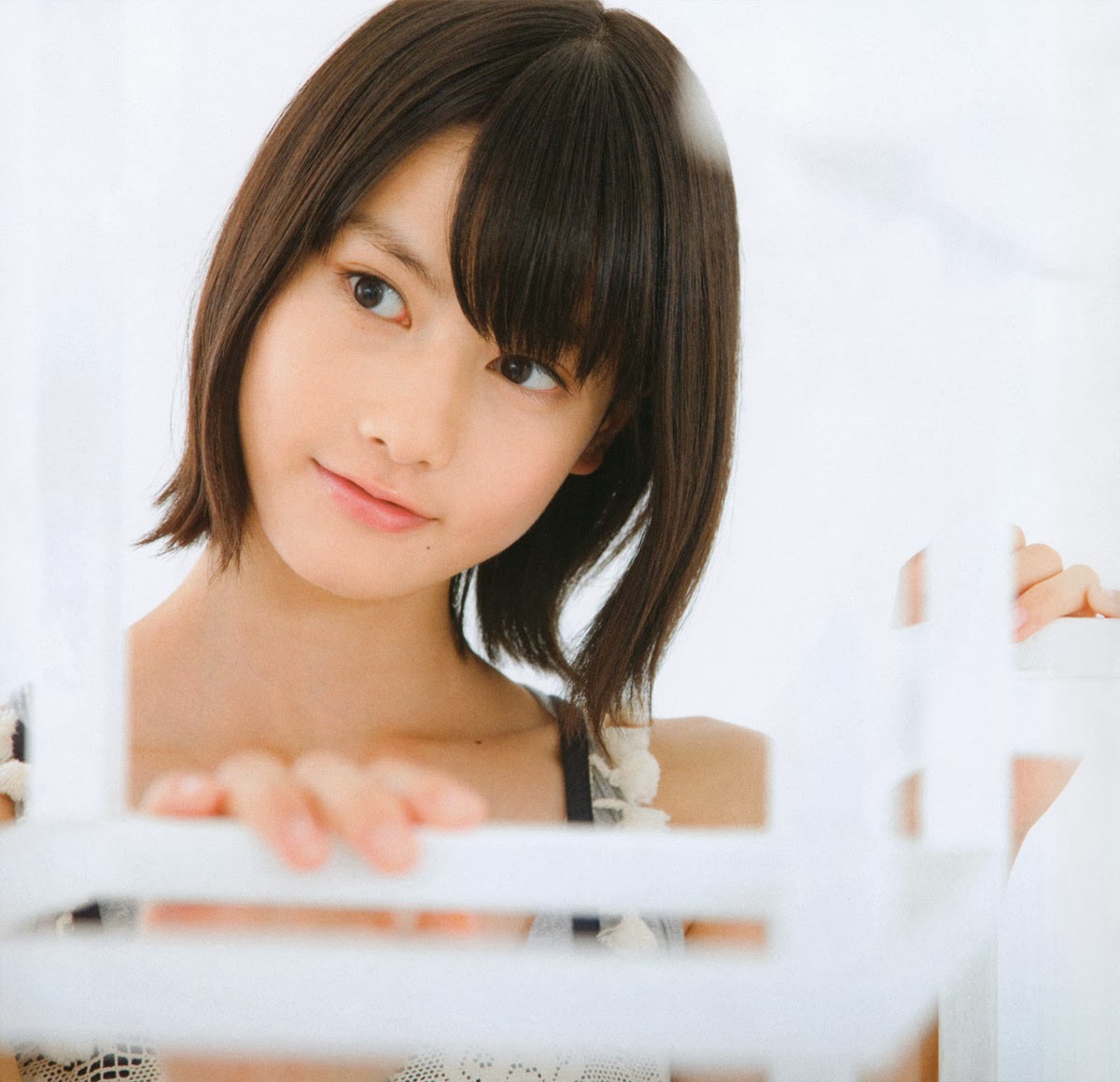 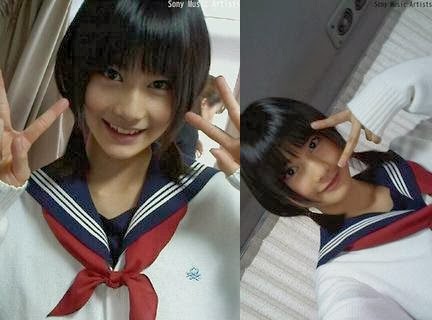 She's like sooooooooo pretty...with that natural, sweet and innocent kind of beauty. She's also a pretty decent actress too (from what I've seen so far), there is definitely high potential and room for improvement. She was also in the new Japanese Ring 3D movie as the ghost "Sadako" lol. And she is a fashion model for the magazine Seveteen. Currently she's only 18 years old. I have faith in her that she will make it big to become a big actress in Japan. A Miyazki Aoi #2 perhaps or Aragaki Yui #2? I look forward to watch more of her in Japanese films and dramas! =)
Posted by sweet_honeydew at 8:28 AM