The big GIANT Gundam statue is a trademark for Odaiba. If you are ever in Odaiba, make sure you don't miss the opportunity to take pictures with the big giant life size Gundam statue located right in front of the DiverCity mall. There are always people taking pictures in front of the Gundam. I'm not a Gundam fan at all. Growing up I never liked the anime and to be honest I find it quite boring. I was never into animes or science fiction movies involving robots and aliens and outer space. Even movies like Star Wars and E.T., I never quite understand what made them so popular. I hated watching these movies when I was a kid, lol. Ironically though, I liked watching other TV shows like Power Rangers and anime like Evangelion when I was younger. My brother would have loved to see the Gundam though as he's such a huge fan of the anime so I mainly took these photos to show him. I also got a chance to take pictures of the Gundam statue during both day and night because I had to walk through DiverCity to get to Venus Fort and then I had to pass through DiverCity again to get back to Daiba station where I wanted to see the night view of the rainbow bridge. 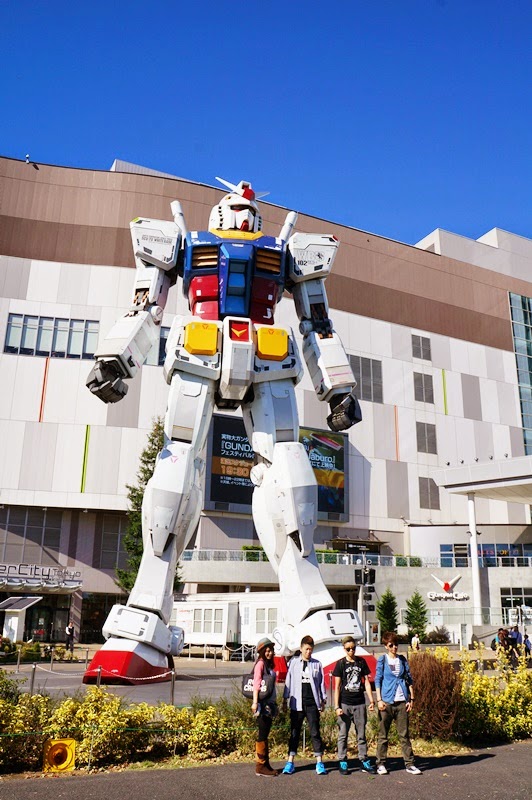 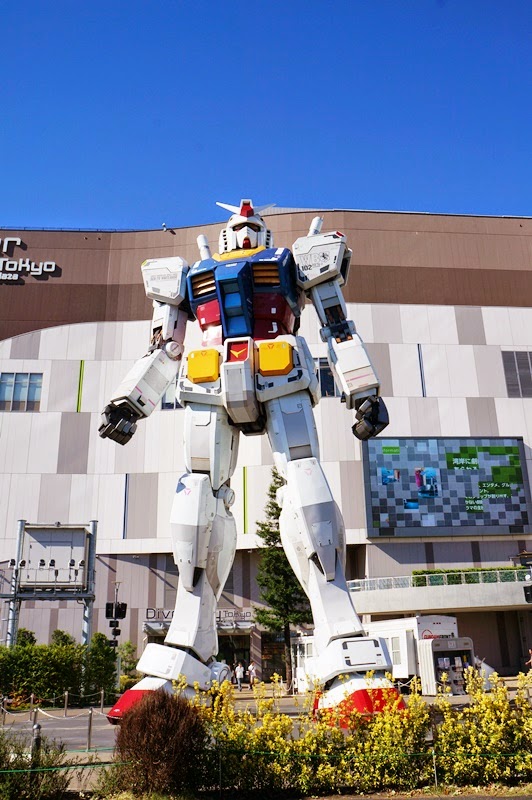 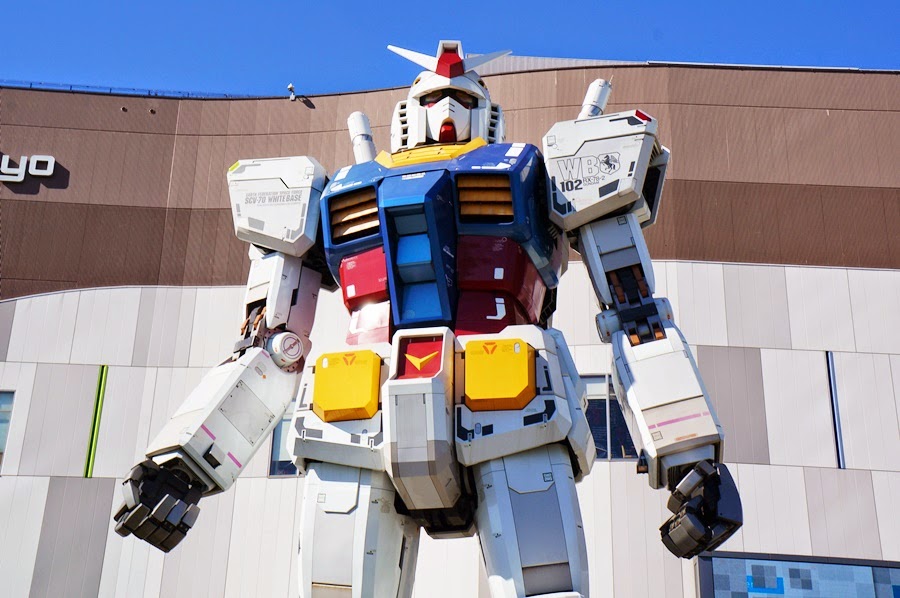 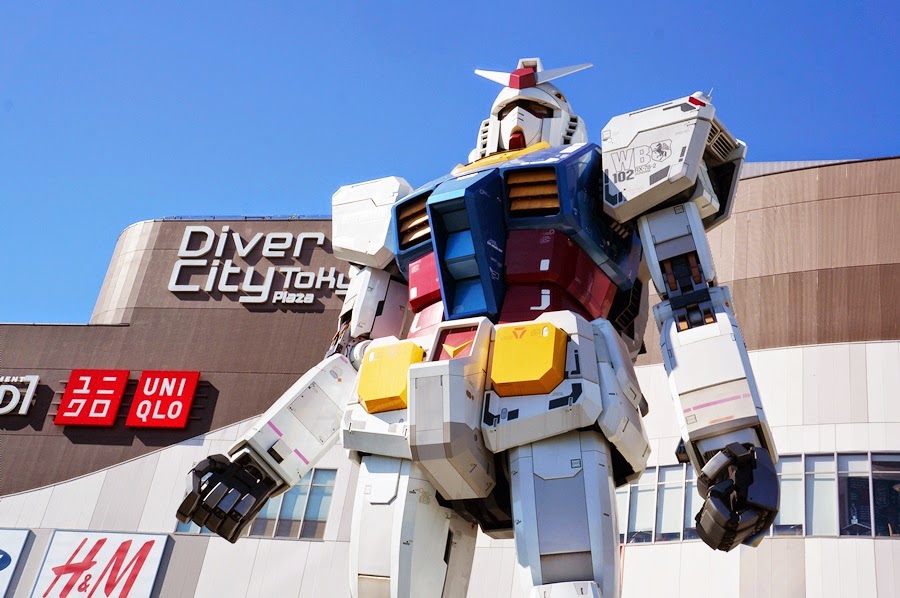 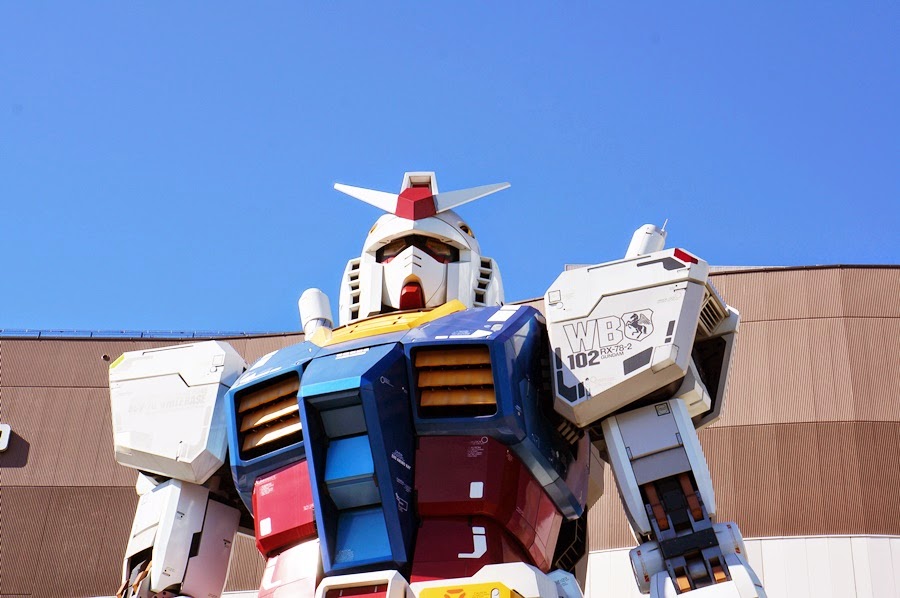 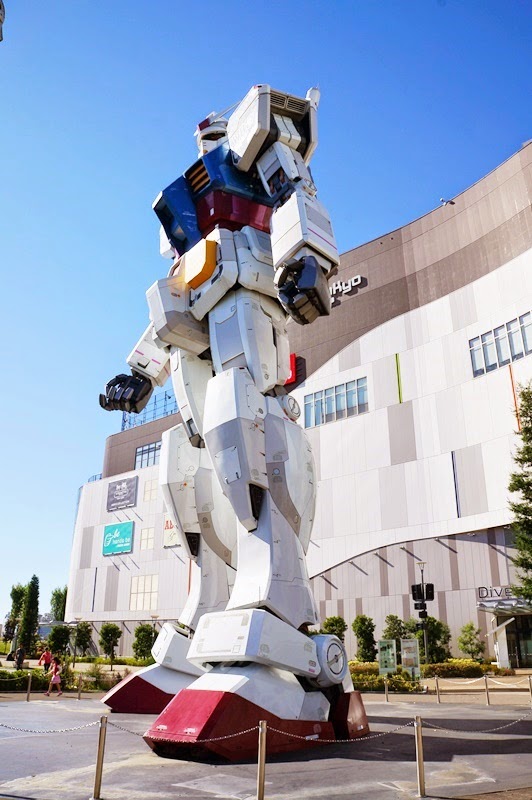 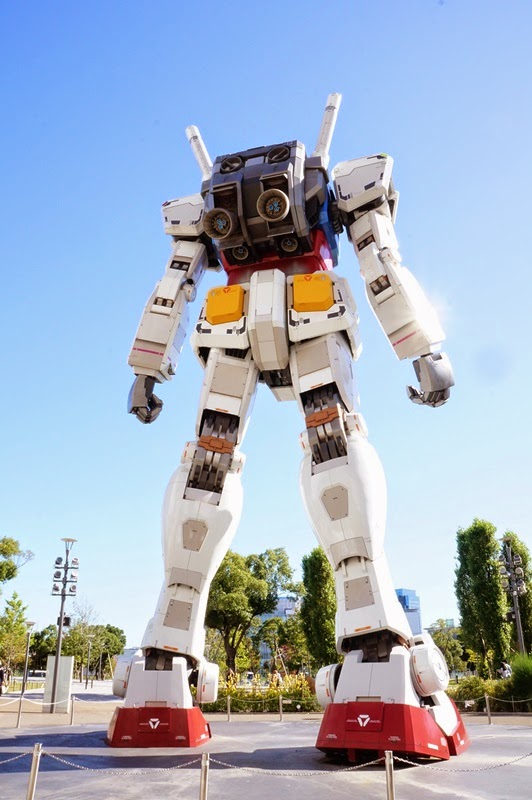 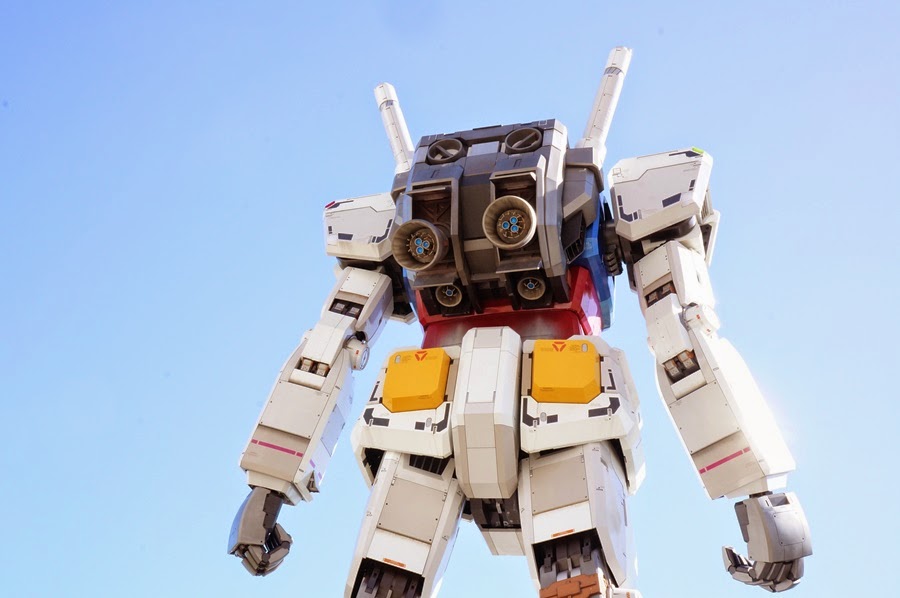 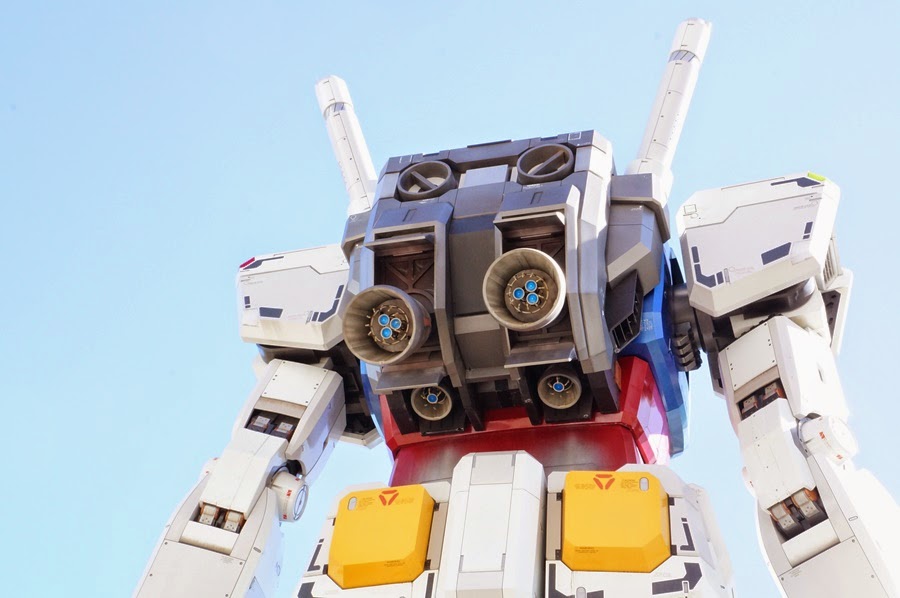 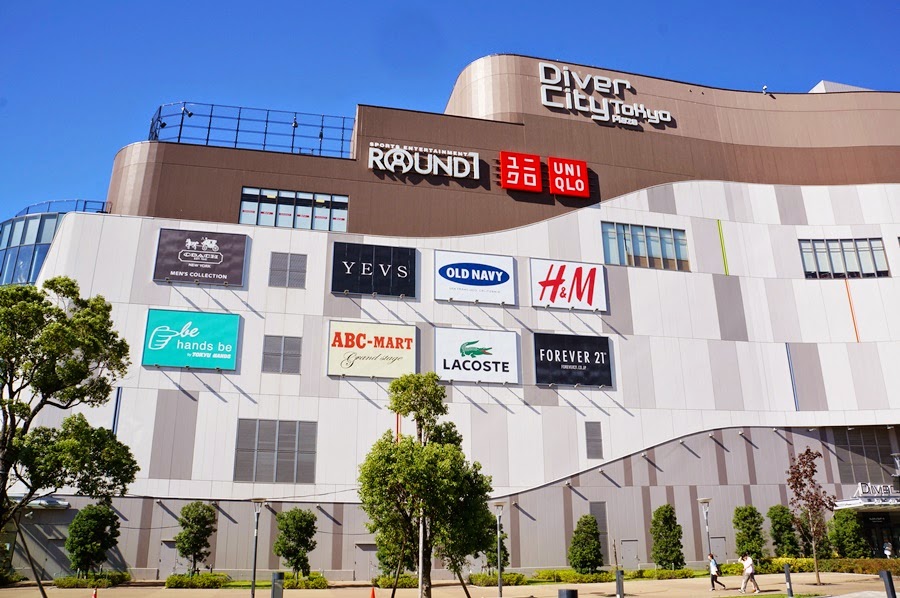 The DiverCity Tokyo Plaza mall! I didn't really spend much time at this mall, I think I was only there for about 1-2 hours. I had lunch at the cafeteria there (which they have a great selection of food by the way) and I walked around the mall to shop for a bit. This mall has more American brand stores like Forever 21, H&M, Old Navy, Lacoste and more so it's a better place to shop if you don't like Japanese brand clothes. 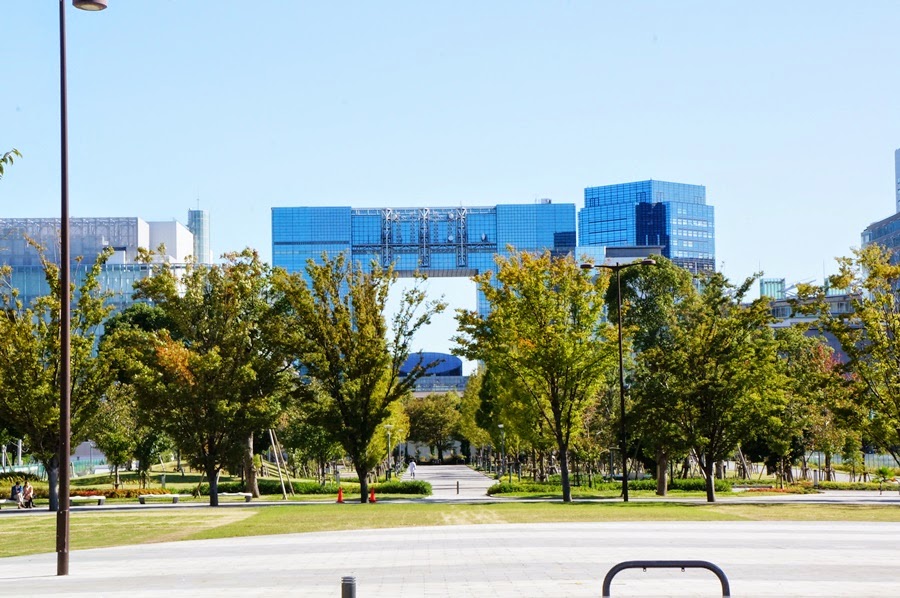 And then right down across from DiverCity, you can see the Telecom Center which is the blue building in the middle. 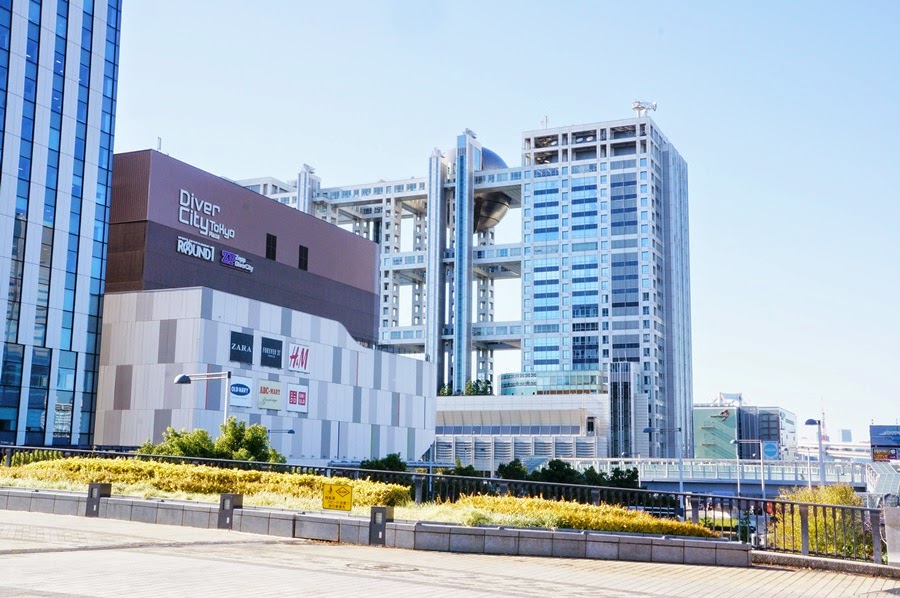 Just another view of the back of Fuji TV building that I took. 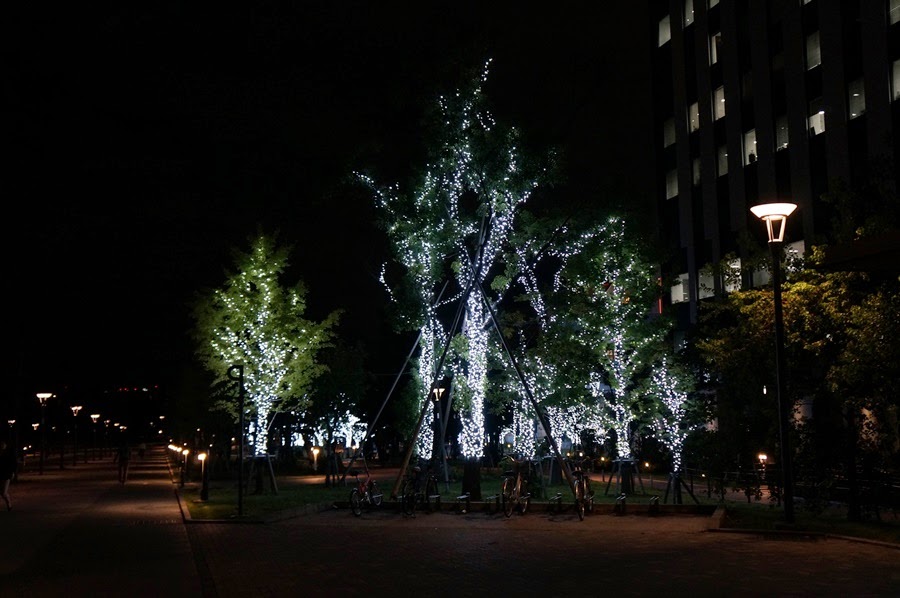 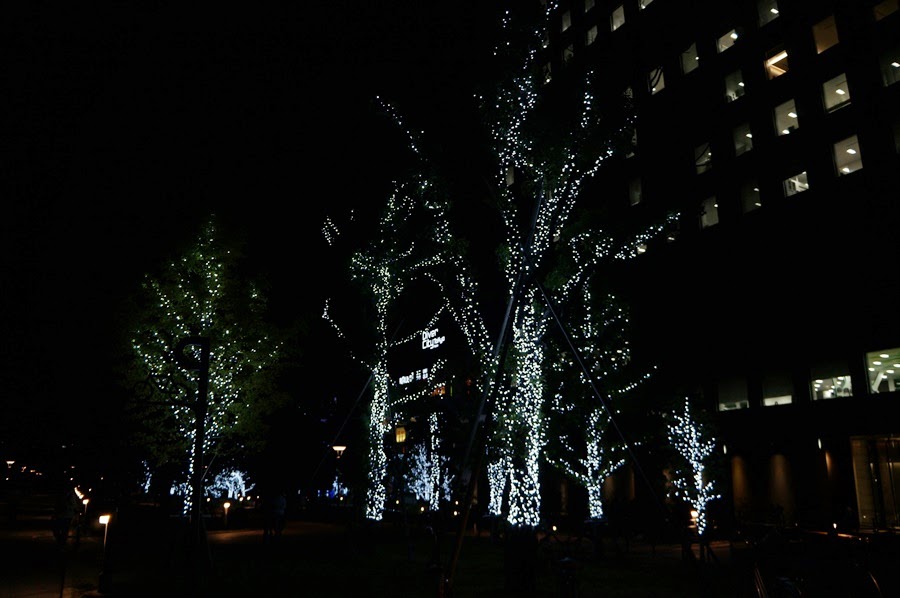 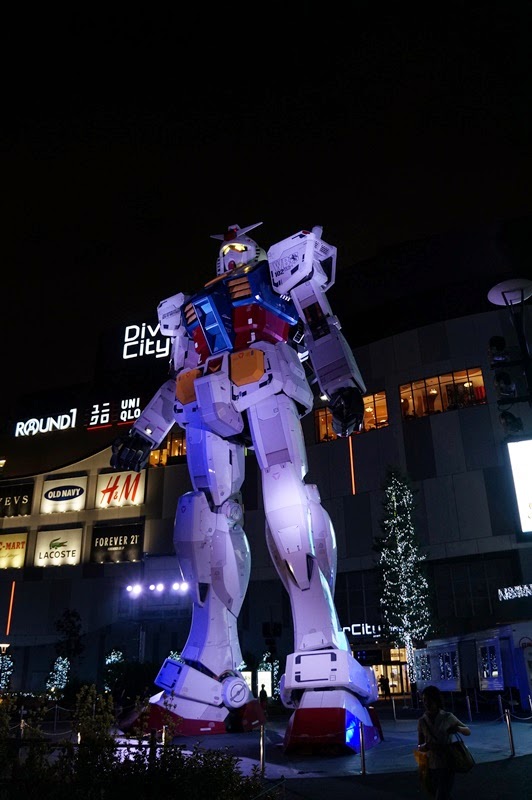 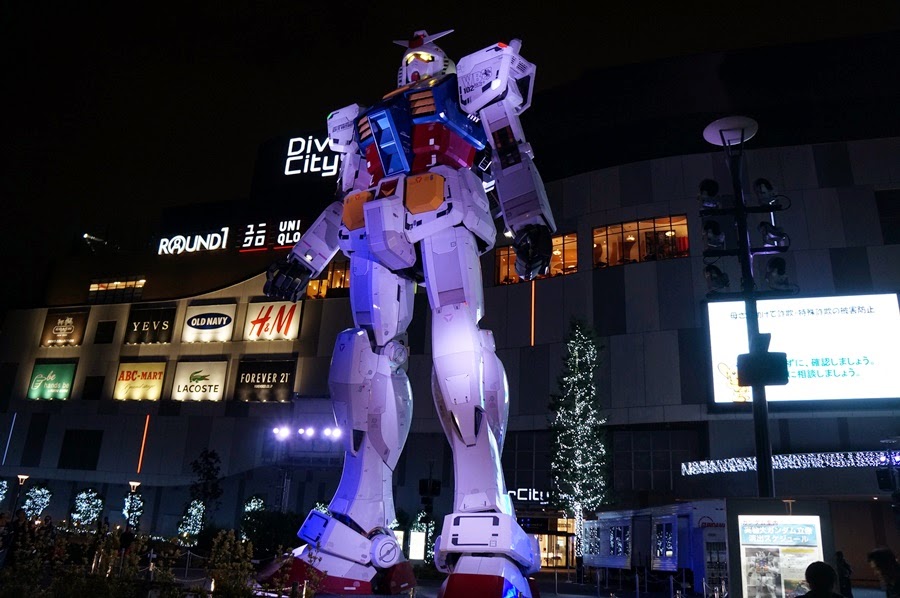 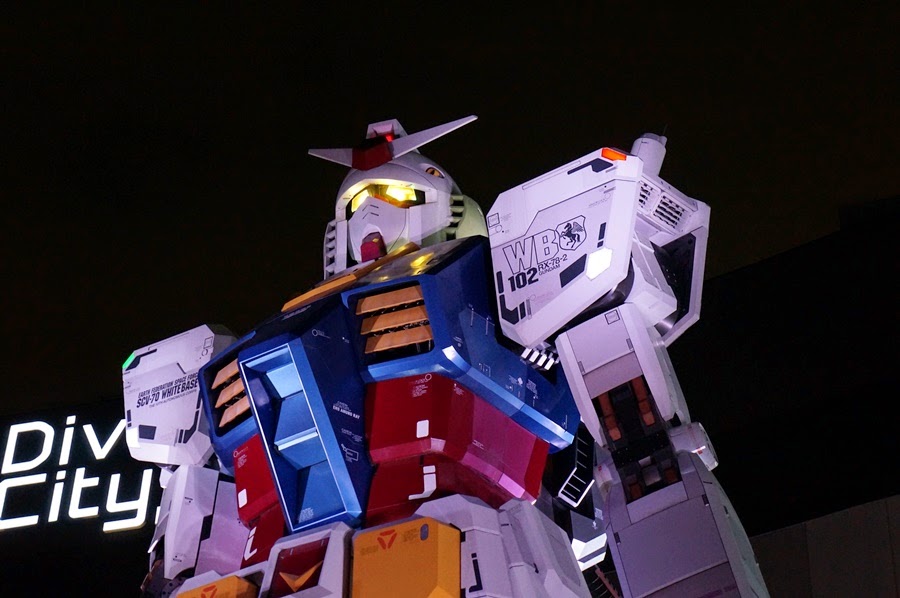 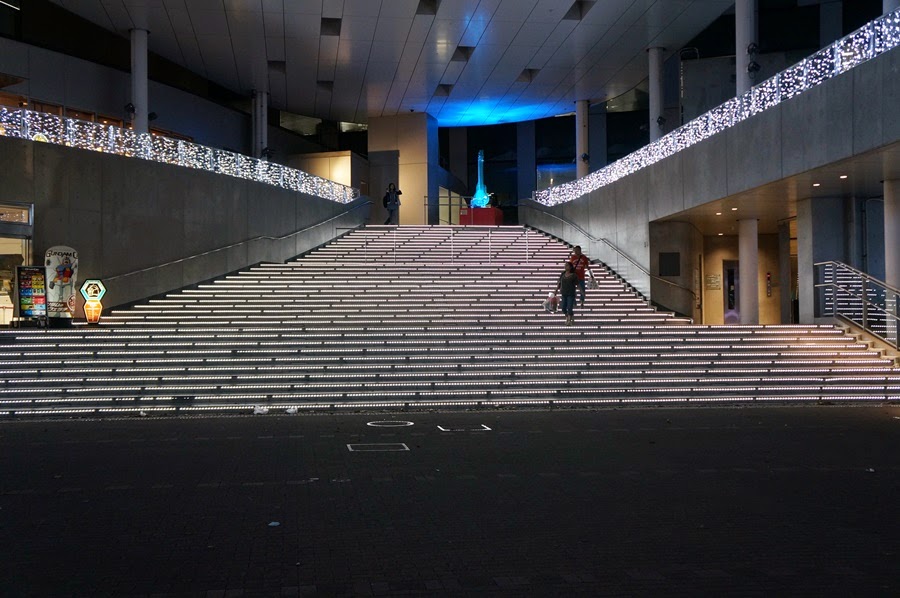 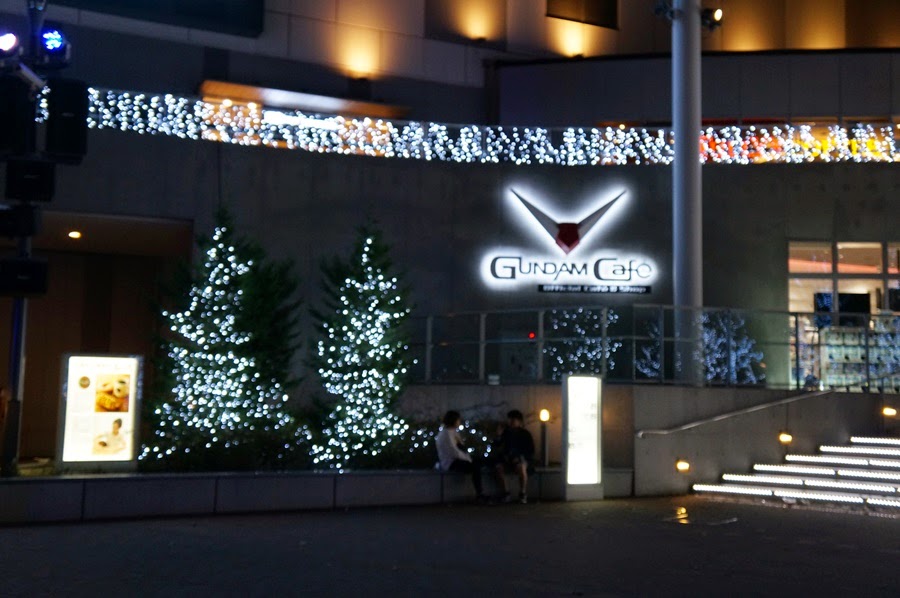 And the beautiful view of the Gundam statue at night with all the white illumination lights. It was sooooo pretty in person that I even recorded a video of it. Also, there is actually a special place you can visit located on the very top floor of the DiverCity mall called "Gundam Front" which would be a dream heaven for all Gundam fans. There is a movie theatre there where they show Gundam movies and display different Gundam figurines that you can buy. I didn't go up there to check the place out but I have seen pictures from a friend who visited the place before.

Here's a video of the Gundam statue at night and the beautiful white illumination lights surrounding it that I recorded. It was really windy so there was a lot of wind noise and shakiness at the beginning of the video.