SHIBUYA! My most favourite place to go to in Tokyo. In fact I went there about 5-6 times during my entire trip. There is just about everything in Shibuya...food, shopping, entertainment. I can literally spend days here and not get bored because there's so much to see and so many things to do! I didn't even get to explore Shibuya fully of the 5-6 times I've been there because I was basically going to the same places or staying within the same area each time. Next time I'd like to go further out in Shibuya into those little corner streets and explore the little special unique shops. =) 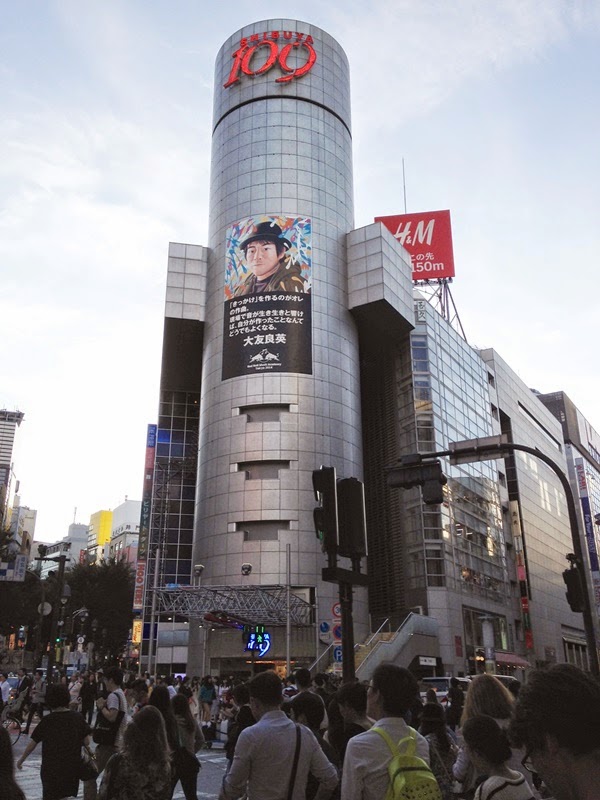 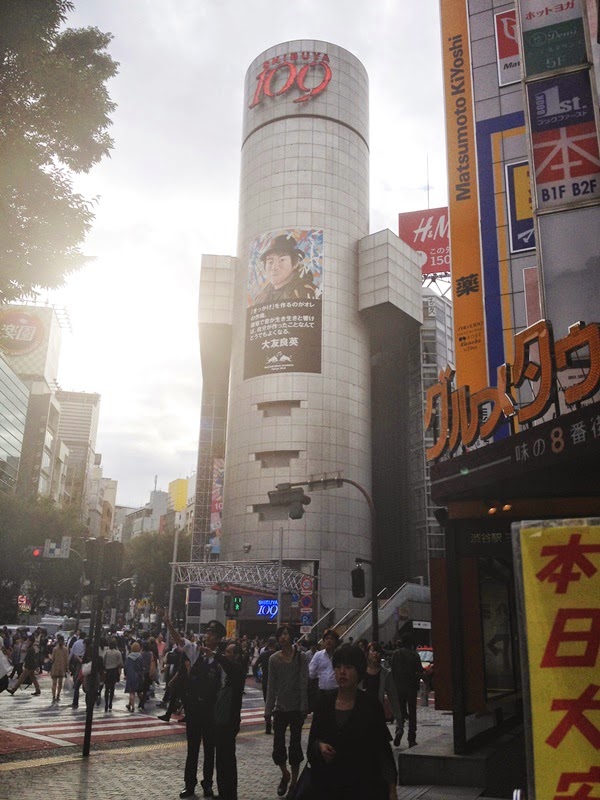 The very first place I went to in Shibuya was visit the Shibuya 109 mall and I don't know if I'd ever want to go back there again as I have quite mixed feelings about the place. How do I put it? It just simply wasn't what I have expected it to be from all the things I have read and seen on TV about the place. It was quite a rather disappointment or not so pleasant experience for me. I did not really like the fashion they had at the shops inside the mall and I also found the mall to be too cluttered and crowded to shop. I only spend about 2 hours at the mall and I was literally done shopping there without buying a single thing, lol. Perhaps I maybe would have enjoyed shopping at this place if I came here a few years ago and if I was a few years younger. But I guess it would still be a worth checking out spot for anyone going to Tokyo for the first time as it is one of the most popular tourist spots to visit. Just don't have too much high expectations about it like I did I guess and you'll probably like it more if you are into "gyaru fashion". XD 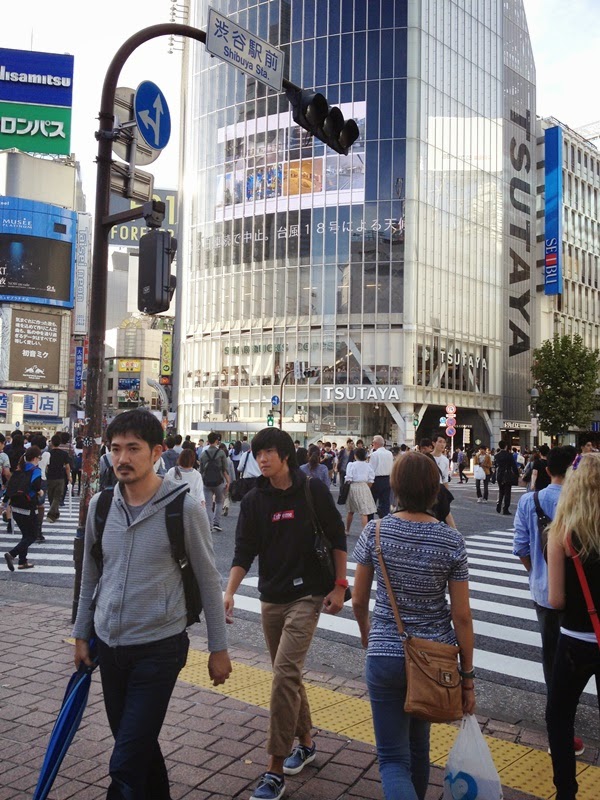 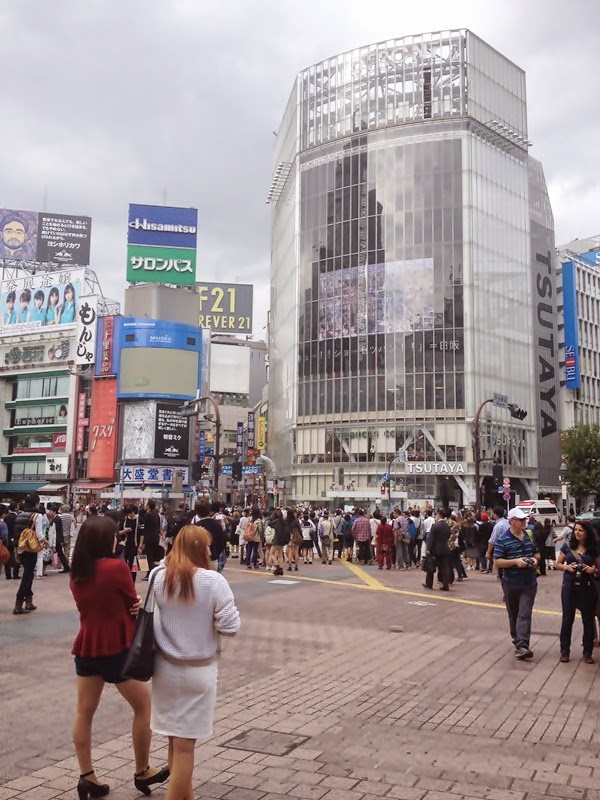 The famous Shibuya crossing and Starbucks and Tsutaya! Oh, I'll never get sick of looking at this view and the busy crowd of people crossing the road from all directions. I'm still so amazed by the fact that you never get run over or pushed by people with the amount of people walking on this road everyday. 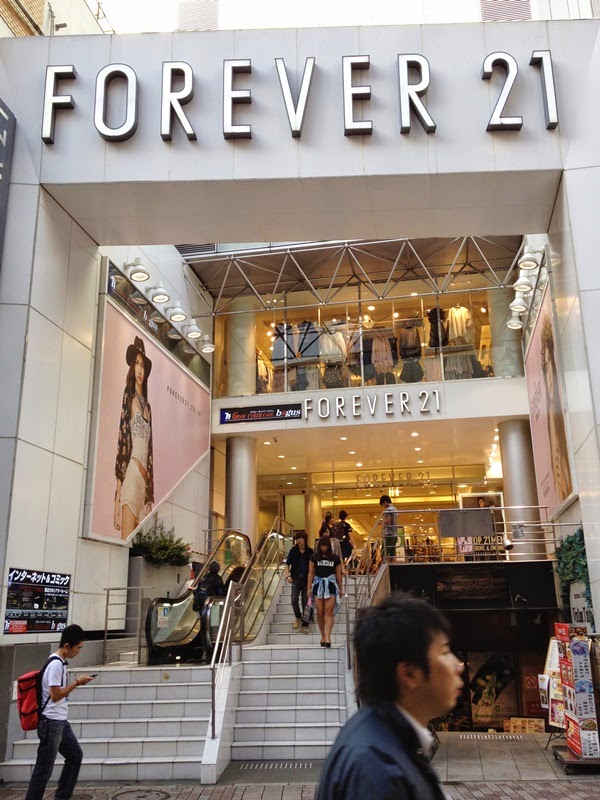 Forever 21 store in Shibuya. It has 4 floors and it's quite big. But I didn't really buy much there other than two skirts and a t-shirt and a few basic cardigans. MARUI CITY SHIBUYA! I actually didn't get to go shop inside here and I regret not doing so as I think I would have enjoyed shopping here more than at Shibuya 109. I did however shop at the MARUI JAM Shibuya mall (which I forgot to take a picture of) located in the same area though. The MARUI mall has a lot of department stores that sell the latest Japanese fashion and household items. There are a number of branches located all over Tokyo. You can find a list of all their branches and locations on their official site: http://www.0101.co.jp/stores/language/en/ 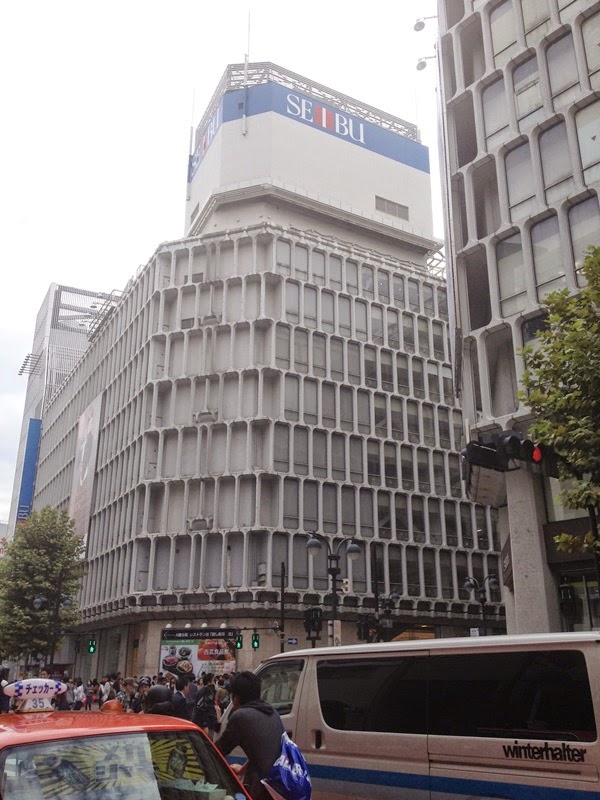 Seibu! Found almost everywhere in Tokyo. Didn't go into the one in Shibuya as I already went to the one in Ikebukuro. 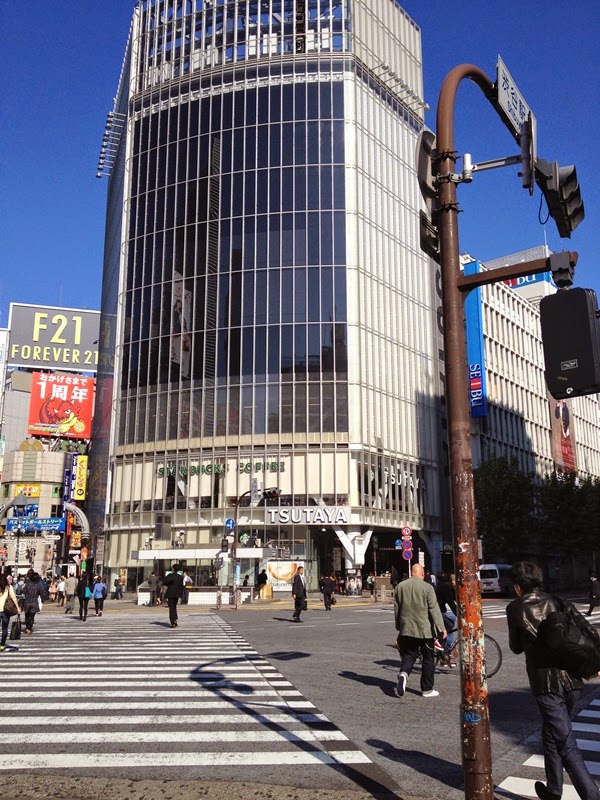 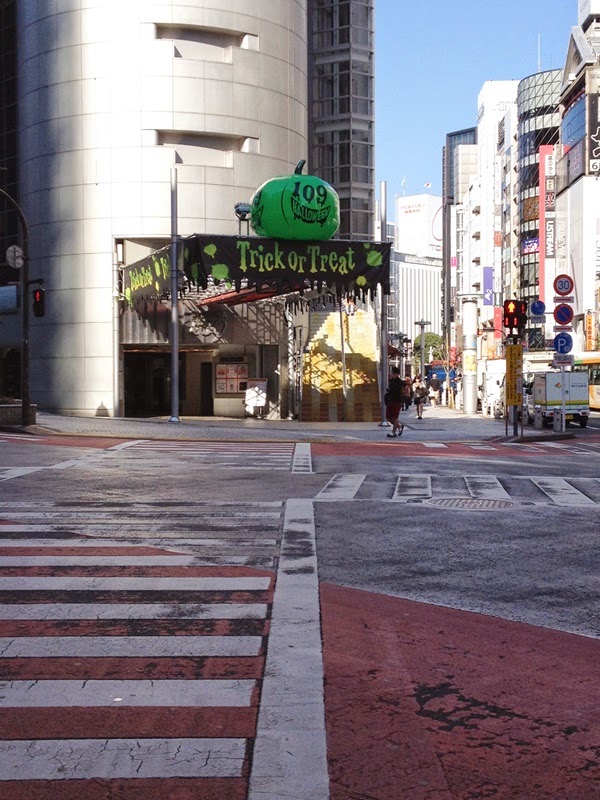 Shibuya on my very last day of my trip. The street is so empty because I was there so early in the morning! They decorated the entrance of the Shibuya 109 mall with Halloween decorations as it was getting close to Halloween. Too bad I didn't stay until Halloween during my trip, it would have been interesting to see people dress up in Tokyo! 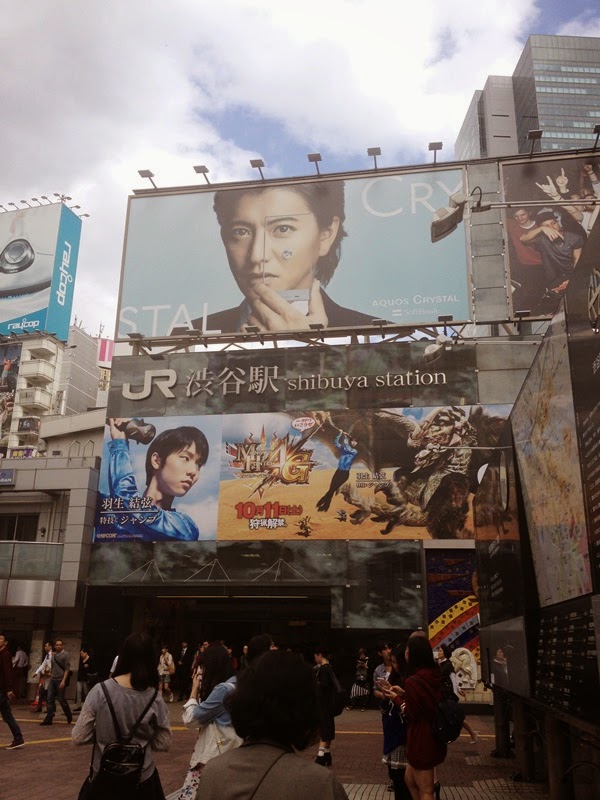 And at last the Shibuya station that I have walked in and out of so many times. I can't believe I forgot to take a picture of the famous statue dog (Hachiko) right outside from the station! I did record it on video though. Here are two videos I recorded of Shibuya posted on my instagram. Video 1 and video 2. Rewatching the videos make me miss Tokyo and Shibuya so much that I can't wait to go back! T_T

Funny story/experience: So on my very first time to Shibuya, which was literally on the first official day I went out after landing in Tokyo where I got scouted by one of those street fashion photographers. I walked out from Shibuya station and was about to go toward the Shibuya crossing to cross the street and a Japanese woman with a DSLR camera approached me kept saying something about "shashin" (photo) in Japanese. Initially, I have thought she was asking me if I could help her take a picture in which I said ok and looked behind her to see who/where she wanted me to take a picture of and I was even waiting for her to hand over her camera to me. But then she shook her head and pointed at me which got me confused and I was like, "me? you want to take a picture of me?" and she nodded and said something in Japanese along the lines of fashion and photo. I then responded in Japanese, "kekkou desu, arigatou!" (No, thank you!) and started walking as fast as I can before she chases me down, LOL! I did not expect to get approached by some fashion photographer asking to take pictures of me and I was feeling quite embarrassed as I was standing the middle of Shibuya and there was SO MANY people that I did not want to stand there and stir public attention, especially in a foreign country when I was alone all by myself. XD
Posted by sweet_honeydew at 11:03 AM